The Shamrock U16 Hockey Team 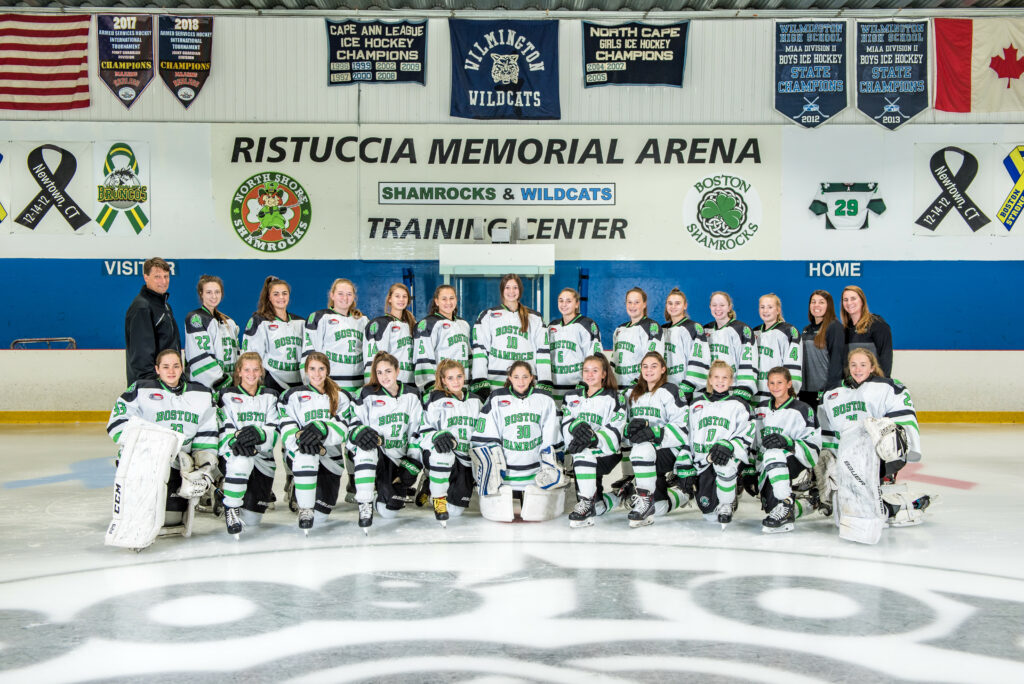 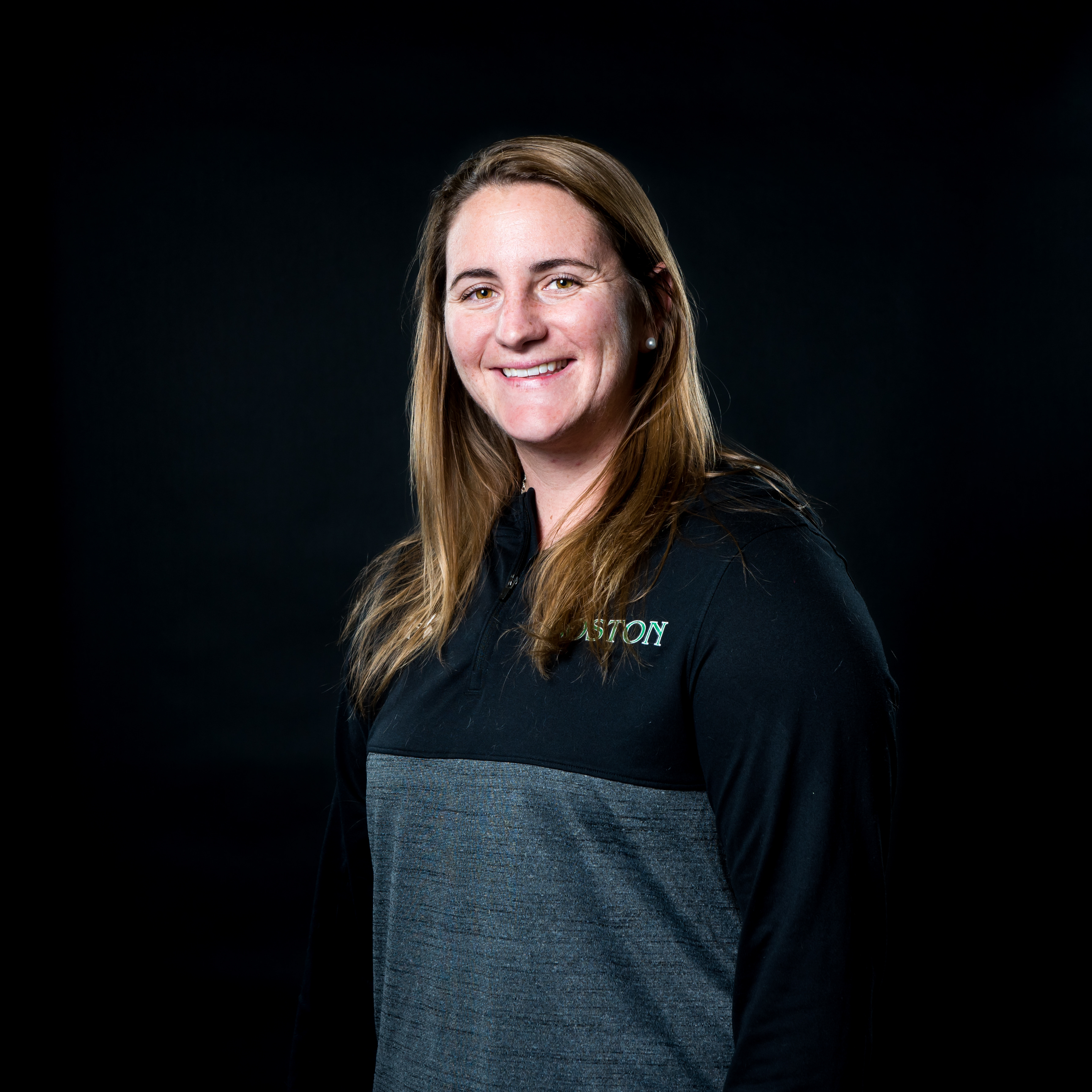 At the mere age of thirteen, Coach Corl began training under Robert Rotondo. After six years of top on-ice instruction and player development, Molly received the opportunity to play for an elite junior women’s hockey team outside Toronto, then known as the Toronto Rattlers. After an extremely successful one-year stint with the Rattlers, Molly returned to New England to pursue her career at Saint Anselm College. Rotondo started the Boston Shamrocks in 2008, using Molly’s experience playing junior hockey in Toronto as a basis for the program’s design and implementation.

Corl had a very successful four-year career at St. Anselm College. While playing for the Hawks she was twice named the ECAC East Second All-Star for her outstanding defense. In her junior year she ranked second in the conference and seventh in the country in scoring for defenseman, with 7 goals and 18 assists for 25 points. In her senior season, Corl once again made the ECAC East Second-Team and was named to the ECAC All-Tournament Team for the ECAC Tournament.

Prior to joining the Shamrocks coaching staff, Corl lived and played in Prague, Czech Republic. While there, she played for HC Slavia Praha under the Czech National team coach and alongside many of the Czech National Team players. During the 2012-13 season, Corl had the opportunity to play throughout the Czech Republic as well as in Vienna, Austria and Oulu, Finland.  She was also named the top defenseman of the Champions League Tournament held in Vienna, Austria.

Corl joined the Shamrocks coaching staff in 2013, the inaugural season of the u16 team and has enjoyed her role ever since. She has seen many players go on to college as well as move up to the u19 team and stay in the organization. Corl’s favorite part of the job is seeing the development of the players and team throughout the season, and watching players reach their potentials. 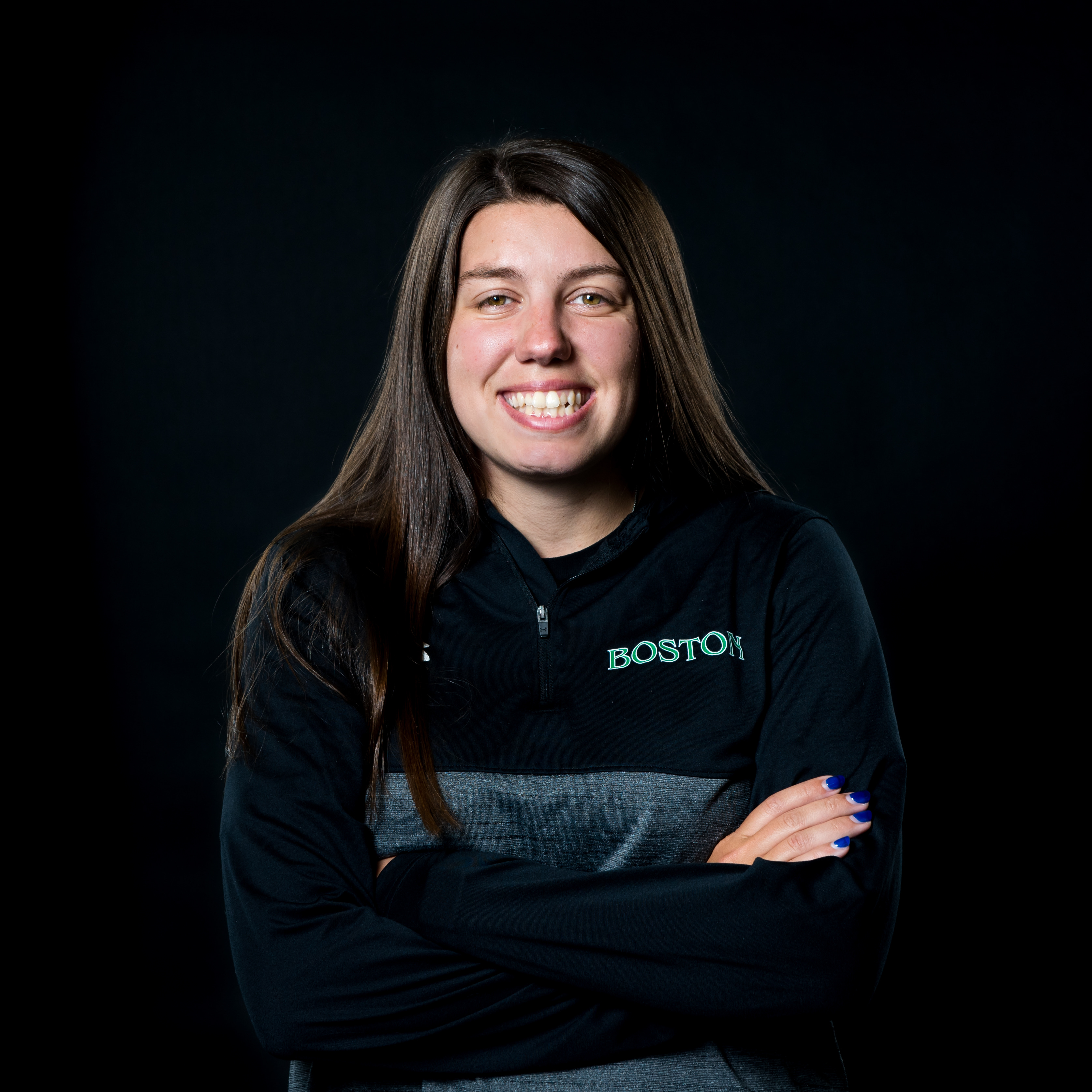 At age 12, Coach Donati was introduced to Bob Rotondo who would then become one of the most influential persons in her hockey career. For six years, Rotondo provided her with the opportunity to cultivate the on and off-ice skills and knowledge essential to improving one’s game. Through emphasizing holistic player-development and leadership education, the Boston Shamrocks Hockey Academy successfully prepared another graduate to play at the collegiate level.

In 2013, Coach Donati began her collegiate hockey career at Nichols College. Not only was Donati a 4-year member of the women’s ice hockey team, but she was an actively engaged member of the Bison community. Donati served as the President of the Student-Athlete Advisory Committee, she also enjoyed welcoming incoming students to campus as an Orientation Leader. In 2017, Donati graduated with a bachelor’s in business administration with focuses in marketing, sports management, and business communications.

Once given the opportunity to return to the shamrock community, Donati did not hesitate in accepting the offer. In 2017, Coach Donati rejoined the Academy serving as the Director of Hockey Operations and assisting Molly Corl in the on-ice instruction and recruiting activities for the Boston Shamrock Hockey Academy’s U16 team. Donati has also worked a number of USA Hockey New England District Camps serving as an on-ice instructor. 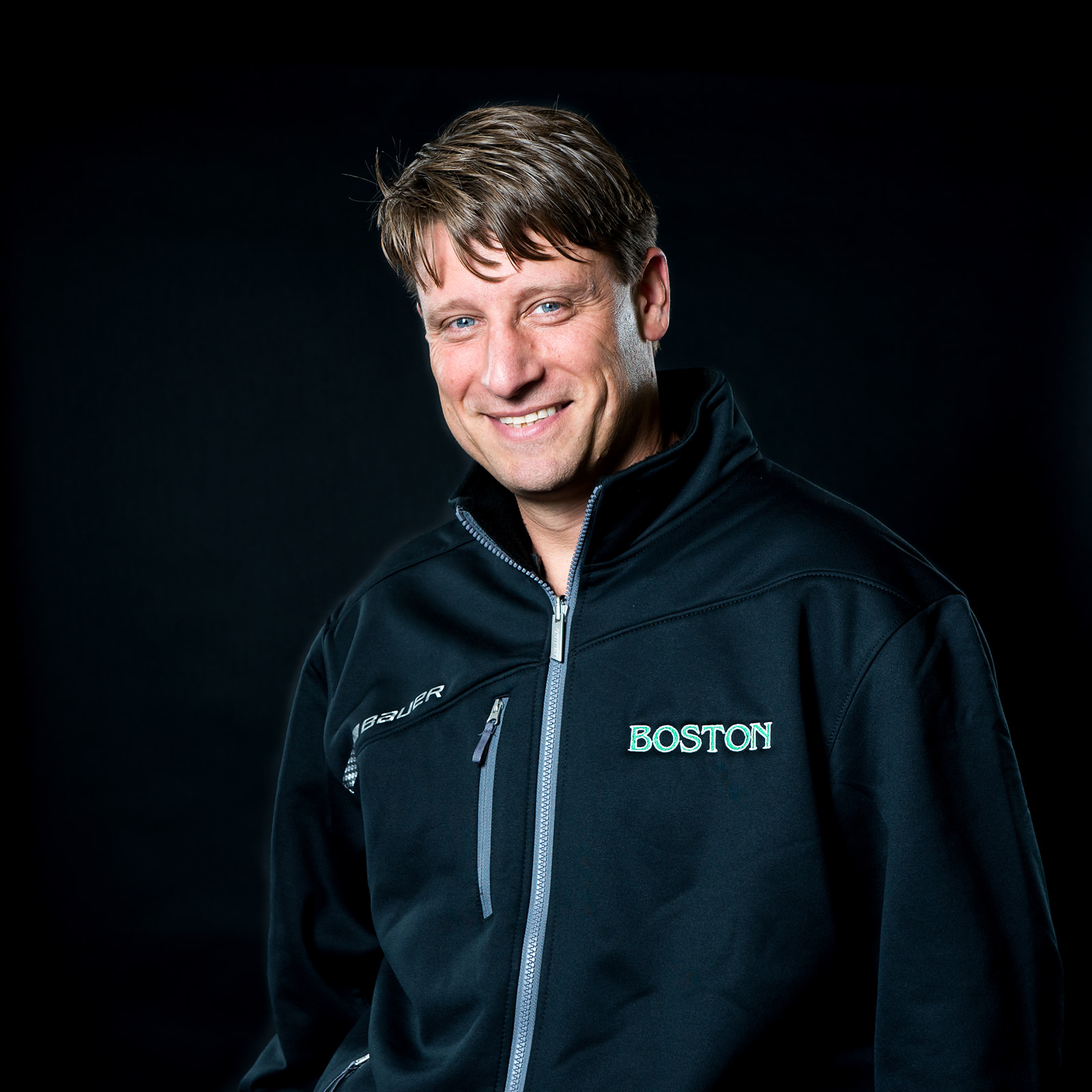 Mike is a native of Chicago IL has has an extensive hockey background with over 35+ years of hockey experience as a player ranging from youth/junior and collegiate levels. Mike passionately still contributes to the game of hockey coaching youth hockey (girls and boys) at assorted levels (U8-U19) for over 10+ years.

Mike has 3 children that play select hockey including his son William for the predators and two girls Olivia and Isabella. Mike loves working with the younger age groups as its very rewarding to see at the end of every season the development and progress each player makes. Mike’s focus is on individual player development, team play, and winning with the players to drive success. Mike is committed to the Shamrocks and looks forward to growing each year with the organization.

"Any girl thinking of playing for the Shamrocks should do it sooner rather than later. The more experience you have in a program like this the better development you'll have as a player and a person."